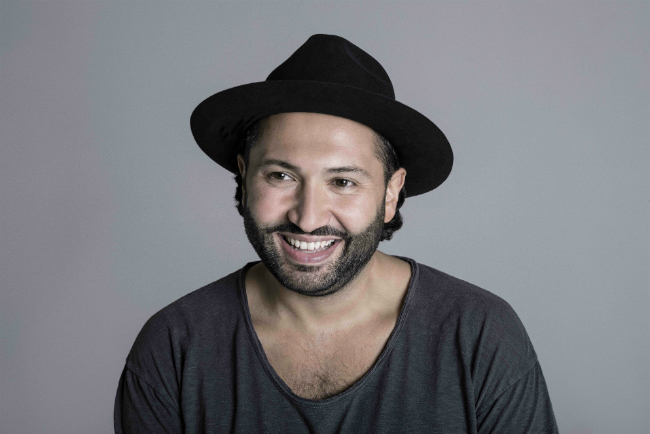 Ninetoes arrived on the house music scene with a bang in 2013. His track ‘Finder’ set Ibiza on fire that season, being the most Shazam’d track on the island that year. Well, Ninetoes was not some new kid that fell into the scene, but a hugely gifted Hip Hop producer and DJ that had been playing spots around the globe and mastering his craft for more than fifteen years. Hailing from Stuttgart, Germany’s Motor City, and coming from this background, this music enthusiast knows how to tastefully tear up a party in a way few others do. He followed up with a series of releases and remixes on some of the worlds best labels like Moon Harbour, DFTD, Crosstown Rebels, Avotre, Saved, Suara, Noir, Mobilee, Play It Down, Atlantic Jaxx, This & That, Toolroom, Stereo Productions, Snatch and Roush. With his music getting this level of attention he started touring and gigging the world over playing his brand of rhythmical, jacking and groove driven house and techno.

For all these reasons It´s our pleasure to welcome Ninetoes in Notorize family.