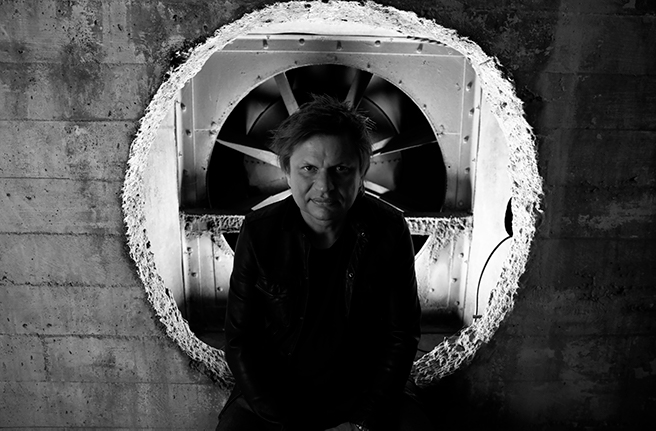 Timo Maas has been on a 30-year quest to deliver his musical wizardry to the world. In fact, music is such an intrinsic part of his DNA that it’s one of his main modes of communication. From a residency at the groundbreaking Circoloco at DC10 in Ibiza, where he has been entrenched for over 15 years, to tours around Europe and the rest of the world, Timo Maas maintains a high level of performance. The visionary German also dedicates his time to conjuring up fresh new productions in his studio. There’s depth, emotion and subtlety in his creations, spliced with beats and basslines to make even the most lack lustre dance floor get a little crazy. Ultimately, he is an artist whose roots lie within the club environment. He is a DJ first and foremost, injecting his experience in the booth to his artistry in the studio and consistently demonstrating his ability to connect with any crowd he is in front of. From closing the main stage at Bencasim after Blur, numerous Glastonbury and Ants Ibiza performances, regular appearances at institutions such as Warung Beach Club, right through to his intense and intimate shows at smaller venues. As time passes by, Timo Maas remains relevant, hungry and bursting with ideas.Never looking to the past, always in the here and now. From his formative years, in a small town called Bückeberg, up to today, Timo Maas has retained a love and passion for making and playing music that is indelibly etched into his psyche. It makes him the man he is today; driven, positive, infinitely creative and full of magic.

For all these reasons It´s our pleasure to welcome Timo Maas in Notorize family.