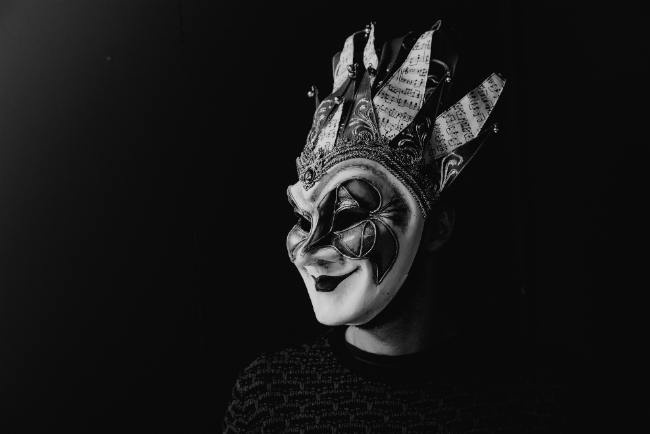 Born in 1981, Boris Brejcha started his musical education in his childhood. His first two releases in 2006, “Monster” and “Yellow Kitchen” had been released on the Berlin label Autist Records. After a couple releases, Boris changed from Autist Records to Harthouse. After four years of traveling/playing, three albums and a lot singles, Boris became a constant favorite in today´s club scene. With his ambition and desire for new and experimental musical directions, he shows his audience again and again how exciting minimal techno can be – so much more than just simple. Boris created his own music genre “High-Tech Minimal“ and his own label called “Fckng Serious“. Together with his best friends Ann Clue and Deniz Bul they want to spread their idea of good music and serious parties around the globe.

For all these reasons It´s our pleasure to welcome Boris Brejcha in Notorize family.