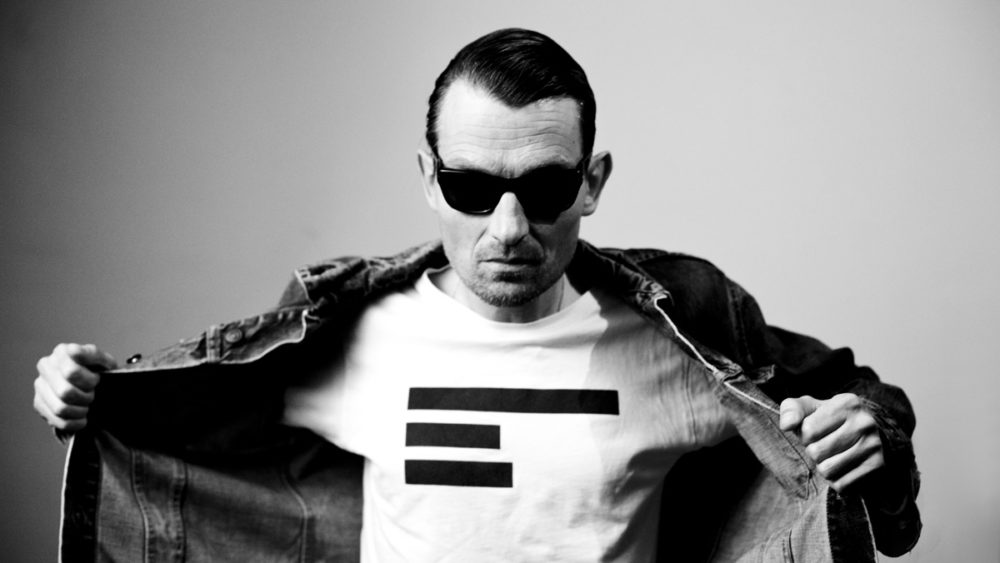 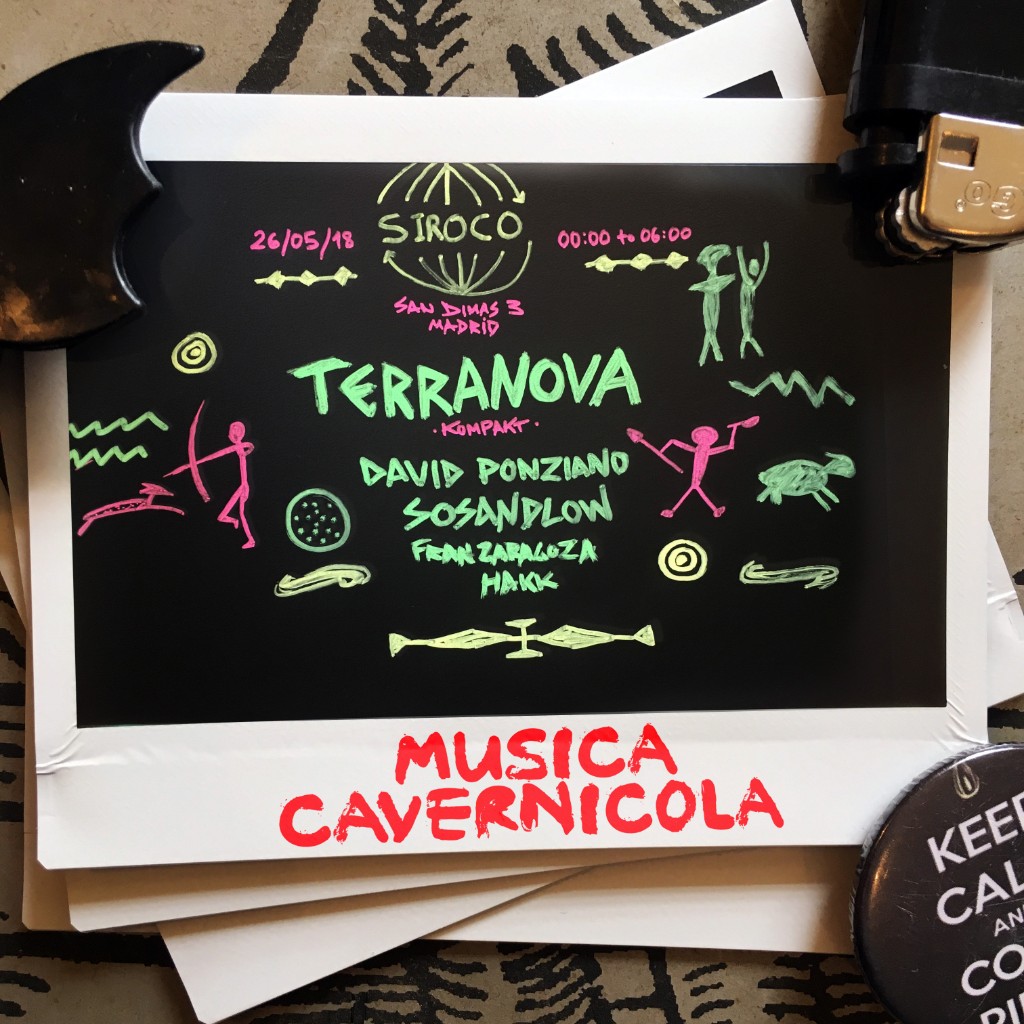 Música Cavernícola is far from being a new project, SOSANDLOW created it two years ago as a radio program on Ibiza Global Radio in which have been heard important international talents as Marco Resmann, Smash Tv and Alexander Robotnick among others. It has been its extraordinary success which has pushed its creators to start a new adventure: a series of events whose main purpose is to come back to the club scene’s roots.

On Saturday 26th of May Música Cavernícola celebrated an event at Siroco with Terranova as the headliner, it was also the German’s first visit to the city. David Ponziano, essential artist in the city’s scene, SOSANDLOW, Fran Zaragoza and Hakk were also part of the line-up.

From Madrid’s caverns to the rest of the world here it is Música Cavernícola.