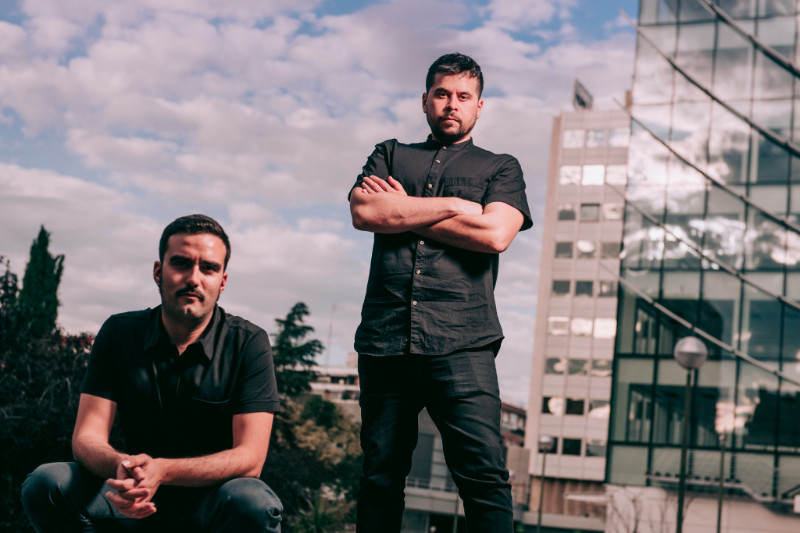 Improbable and impossible are two adjectives that since their beginning Lopezhouse have shown have had no space in their career. Improbable seemed that a duo from La Mancha could make their recording debut on Dirtybird with Claude VonStroke and impossible that this great feat would be followed by releases on Kittball, Plattenbank, Exploited and Diynamic. However, this is how it has turned out. Every step David Lopez and Carlos Cruz have made has been, is, and will be a declaration of intent, the empiric confirmation that talent and perseverance are always a successful combination.

Their new feat will see the light on July 3rd, their debut on John Digweed´s label, Bedrock. Although the truth is that the peculiar sound of the Manchegan duo already conquered Bedrock´s fans thanks to their “Cross & Angels” remix made by Guy J that John Digweed included in his “Live in Brooklyn”. The new EP includes two tracks in which Lopezhouse show off all their abilities. Whilst “November Clouds” gives us their most esoteric and organic side with melodies that flourish, “Otsalia” makes us go in depth into their most intense and experimental side with elongated breakdowns and twists galore. A release whose main objective is the creativity but at the same time has the vibrant, different and distinctive sound of Lopezhouse. A perfect balance that has been recognised by LCD Soundsystem and Depeche Mode.